EVERYDAY IS A GREAT DAY FOR YOGA

END_OF_DOCUMENT_TOKEN_TO_BE_REPLACED

LOOK YOUR BEST FOR HOME OFFICE

END_OF_DOCUMENT_TOKEN_TO_BE_REPLACED 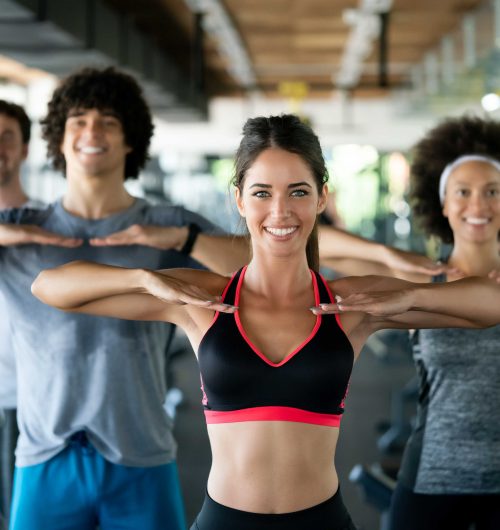 Exercise or working out is extremely vital to living a healthy and balanced lifestyle. Gym sessions and workout routines are much more than that. Working out isn’t the only important part of an exercise routine. What you do before and after is just as important. A perfect exercise routine is the combined effect of hygiene, nutrition, and other pre and post-workout guidelines. To make your fitness program efficient, you should ensure that you follow the right process.

END_OF_DOCUMENT_TOKEN_TO_BE_REPLACED
Foods That Do Good,

It would be true to say that Zucchini is probably summer’s most underappreciated and underused vegetable (well, technically it’s a fruit). Zucchinis are nutritious, cheap, and abundant in all good qualities. They are firm enough to stand up to all cooking methods, tender enough to eat raw, easy to cook, and amenable to all kinds of flavors. Major bonus: Zucchinis maintain firmness and freshness longer than any of the more beloved summer vegetables.

END_OF_DOCUMENT_TOKEN_TO_BE_REPLACED 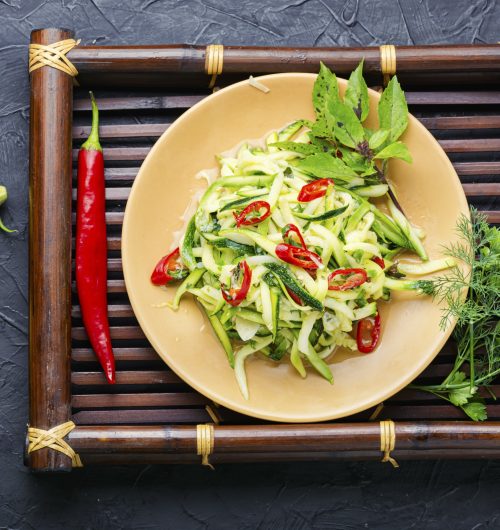 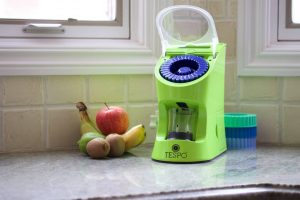 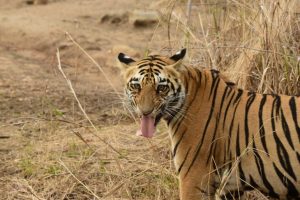 My love With Wildlife Photography! Story by Rohit Nyathawada 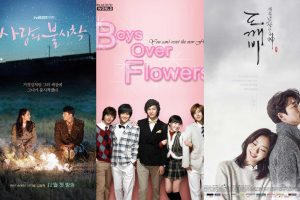 Top 10 Trending Korean Dramas To Watch During The Lockdown 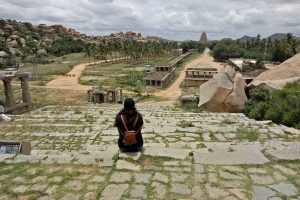 Every Place Has A Story To Tell! Travel Experiences By Eisha Dingre 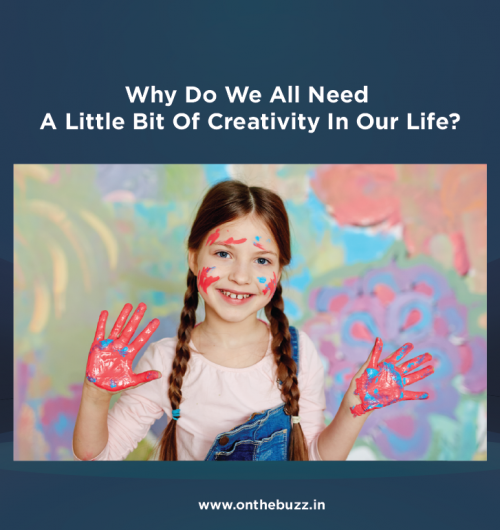 Why Do We All Need A Little Bit Of Creativity In Our Life?

We all live in a ridiculously fast-paced world; surrounded by the utter chaos of work and technology available at the disposition of our fingertips; juggling with life trying to balance an intense lifestyle; that demands; rather forces people to stay updated; stay connected with everyone and everything all at once, while the time just passes by right in front of our eyes. Being over-productive, working long hours, diving deep into work, and neglecting one’s own well-being, health, or sleep are somewhat celebrated and considered a trait of intellectual superiority.

Botox In A Bottle: Best Topical Filler By Slova Cosmetics!

As you grow older, your face naturally begins creasing into your most common expressions. We hope that laugh lines would dominate to show off a lifetime of joy, but that is not the case in many people, like forehead wrinkles, stress, worry, and frown lines develop as well, and dominate most of the time. In your late 20’s if you find your face naturally settling into an expression of permanent anxiety, you may want to consider ways to “fight the frown/lines”.

END_OF_DOCUMENT_TOKEN_TO_BE_REPLACED 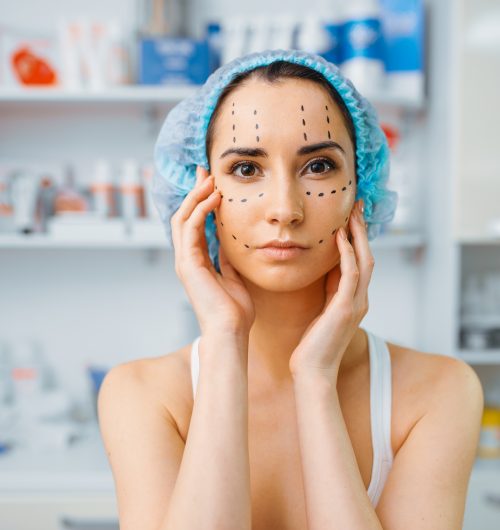 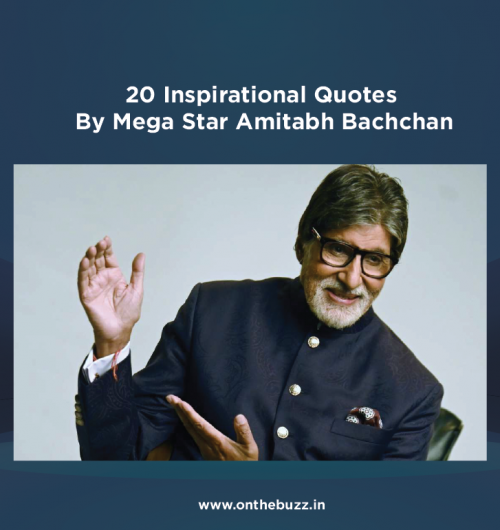 Amitabh Bachchan! The name has so much weightage that it speaks of power, fame, dignity, and more! Also referred to as the Shahenshah of Bollywood, Sadi ka Mahanayak (Greatest actor of the century), Star of the Millennium, or Big B, Amitabh Bachchan has done over 200 movies across multiple languages. He might be widely known for his acting in Bollywood films, but he also is a film producer, television host, occasional playback singer, and a former politician.

END_OF_DOCUMENT_TOKEN_TO_BE_REPLACED
Foods That Do Good,

A Sustainable Dining Experience That Encompasses The Charm Of Alibaug: Paisley Experience

My love for food, I think, is hereditary. I haven’t come across a single family member who isn’t passionate about food, be it cooking or eating. When cooking for a family, as obsessed with food as ours, everyday food just doesn’t cut it. The process of cooking fascinated me. It’s like chemistry, but without the equations that I don’t understand to this day. I wanted to be a chef, until I completed my training at a hotel, and found myself pretty horrified by the lack of creativity and working conditions of the industry. Before I could graduate, an opportunity came knocking.

END_OF_DOCUMENT_TOKEN_TO_BE_REPLACED 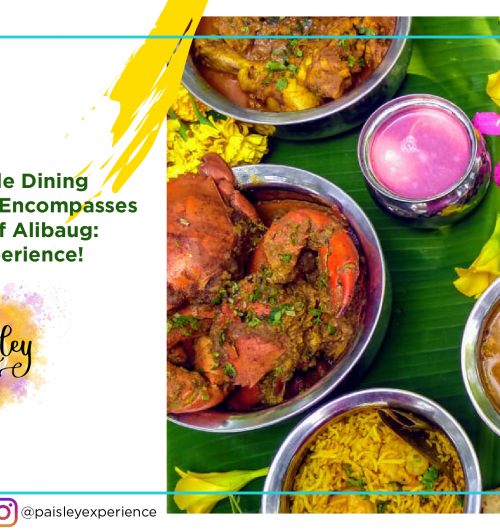 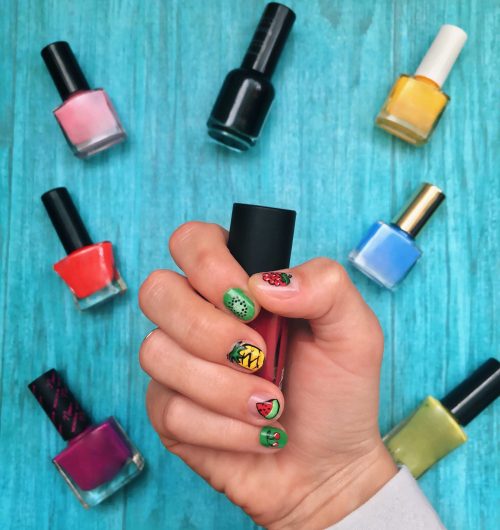 Check Out: Gorgeous Bridal Nail Arts For Your Wedding Day!

Wedding season is here and we know how the soon-to-be-brides’ minds work: A big chaotic box of wedding planning, prepping, and some 5000 other equally

From playing decorative roles in movies to playing a strong force, women have come a long way. It was recently when the number of female-centric films in Bollywood grew consistently so much that we have dozens of such films in the last few years. The year 2020 broke the notion of men ruling Bollywood. 2020 was all about women in Hindi cinema.