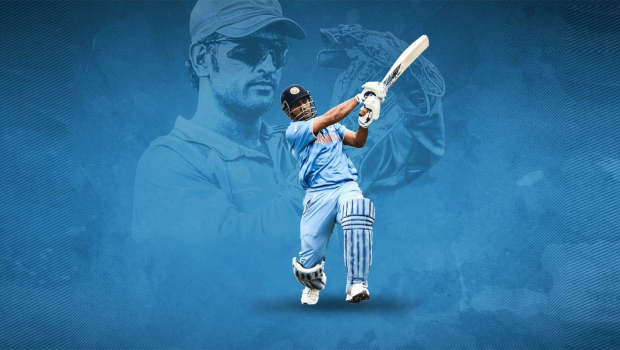 For Indians, cricket is like a religion! This widely celebrated form of sport has given us some legendary cricketers that we will cherish forever. One such gem of a cricketer is Mahendra Singh Dhoni or ‘Mahi’ as called by his fans. The captain cool of the Indian Cricket Team has been one of the most successful captains in International Cricket History.

Dhoni was the first captain who focused on transforming the players by enhancing their fitness level. Concentrating mainly on the fitness of his fellow team members, he made some bold decisions too and we all can see the results of it. Today the Indian team is one of the best fielding teams in the world.

The talented star is amongst the most famous cricketers in the world, known not just for his helicopter shot but for his astounding sense of humor too. The life story of Mahi has been beautifully engraved into the movie MS Dhoni: The Untold Story, which was perfectly portrayed by late actor Sushant Singh Rajput.

Among all numerous records made by Mahi, here are some highlighted ones:

It was a sad day for all cricket fans when MS Dhoni, the pride of India, announced his retirement from international cricket on August 15 at 7.29 p.m. via a single social media post. As Dhoni likes to say, “Till the full stop doesn’t come, the sentence isn’t complete”, as die-hard cricket fans we will always carry Dhoni in our hearts.

His quotes are really inspiring for the budding cricketers. Here are the top 20 most inspiring quotes by M.S. Dhoni:

We have one thing to say to Dhoni: It is always a treat watching you play!